Mara was cast in the title role of Marilyn Monroe in Barbara Blatner's new play, MARILYN MONROE IN THE DESERT, which was workshopped for New Circle Theatre, NYC, in March 2021. The workshop was performed via Zoom due to the COVID-19 pandemic. 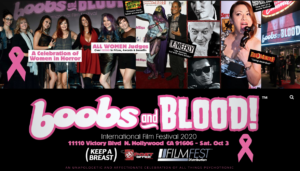 Mara was on the 2020 panel of All Female Judges, working to make selections for Boobs and Blood International Film Festival

This festival celebrates women in the horror industry and raises money each year for Breast Health and Breast Cancer Awareness! 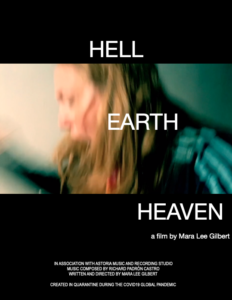 She completed a short horror film during the COVID19 pandemic, examining struggling with trauma while in isolation.

Feel free to reach out to request an industry screener.

And Other Fun Things!

Mara is published in Waif Magazine, an out-of-the-box, online magazine, flipping clichés on their head.

Read her Issue 13 article, The Monster's Monster, examining sexual turn-on and disgust within a larger picture for humanity.

Read her Issue 19 article, I Love You So Much I Will Cause You Pain, discussing deeper lessons of love we most often want to fight against. 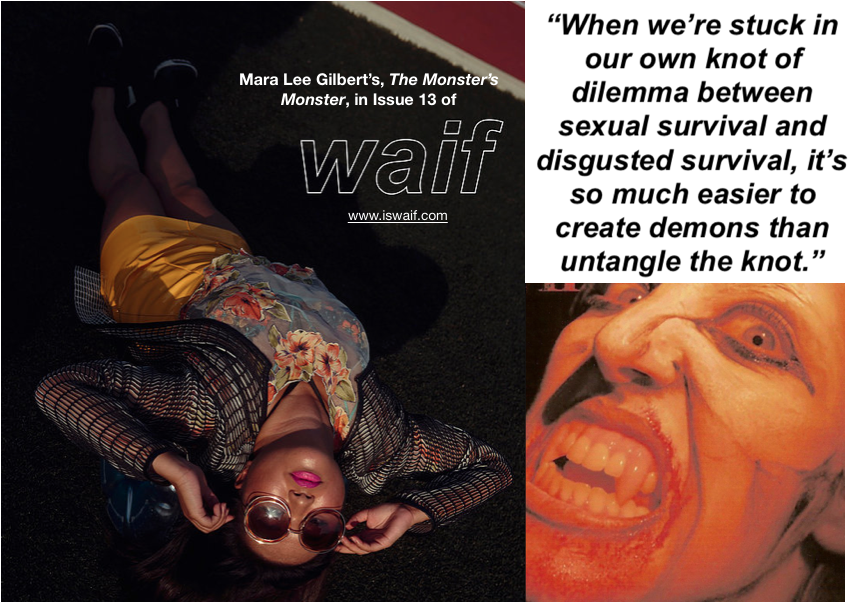 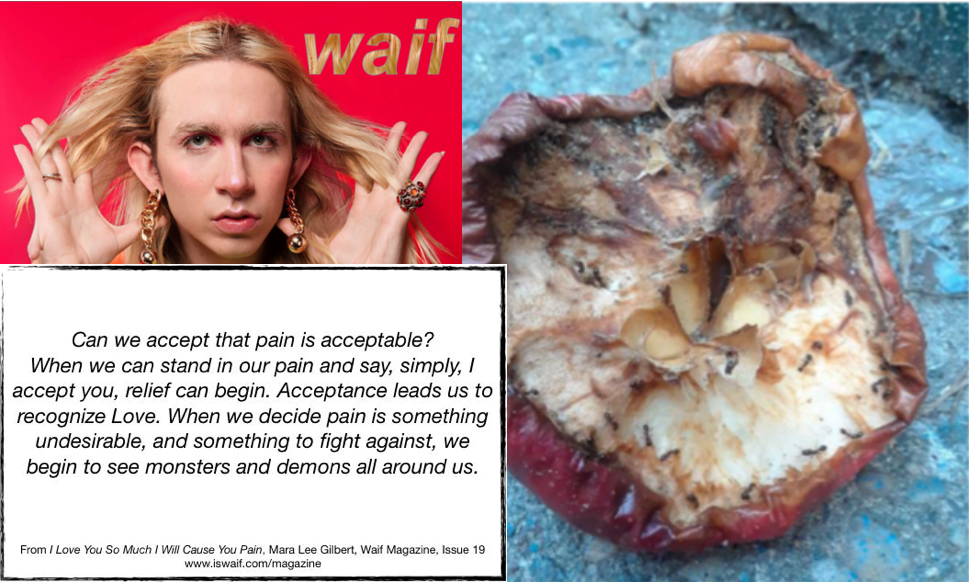 Mara is a character, written into the play, How We Love/F*ck, which premiered at NYC's iconic The Cherry Lane Theatre in Fall of 2019.

The documentary style piece, written by Lillian Isabella, is based on interviews from 28 women.

It is a sex-positive response to the MeToo movement, celebrating female sexuality, and how fun sex can be.

Last year, Mara spoke on a panel of sexuality experts, to discuss the themes raised in the piece. 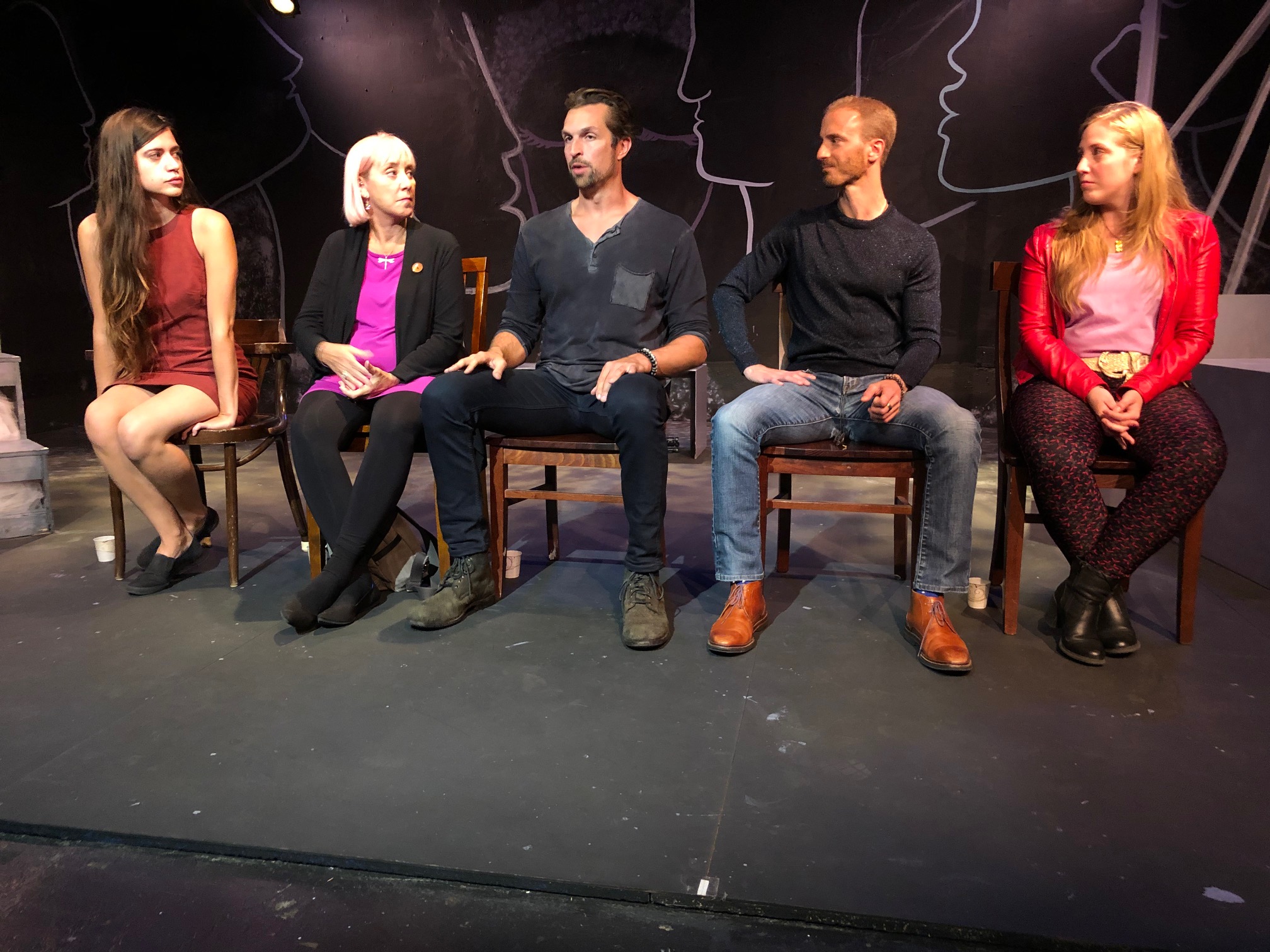 Mara is the lyricist for the Richard Padrón Group, who released their debut album last year.

Listen to The Dreaming, from the album, with her lyrics.

Their second album is set to be lyric heavy, and will feature much of Mara's work. 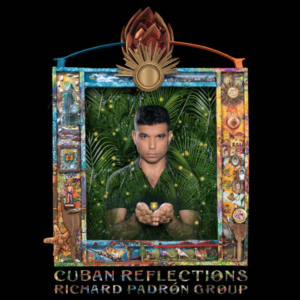 Mara has a blog! 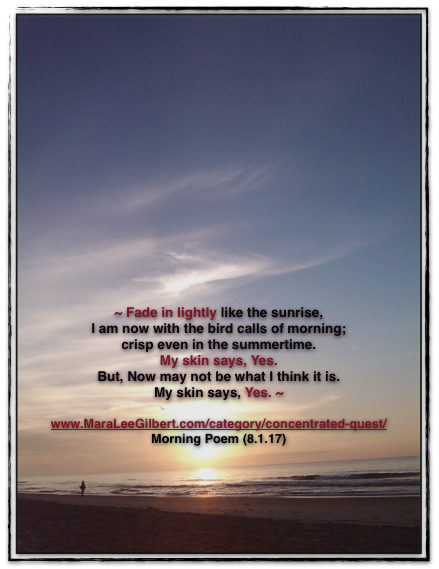